The ACT Government has finally decided to roll out green waste bin services in southside suburbs but certain households will get it earlier than others.

In the past the ACT Labor government rejected the idea, saying it would cost too much to maintain but the Canberra Liberals announced before the last election that if they were elected they would implement the service. Labor announced the service would just be too costly.

Labor recently changed its mind and decided to provide the garden waste bin after requests from the people.

But not everyone will get the service automatically, only households that opt for the service and pay the once-off $50 deposit for the bin or concession card holders. 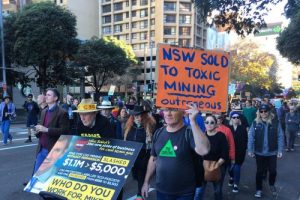 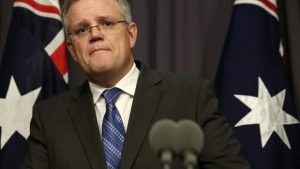 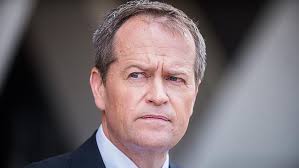 Should The Legal Drinking Age be Raised in Australia? 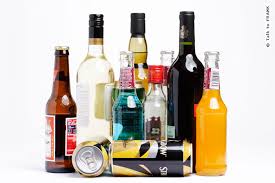 Should the Australian government be considering raising the legal drinking from 18 to 21 to reduce alcohol fuelled harm? A prestigious group of doctors thinks it should.

The group of doctors believe alcohol violence has gotten out of hand and have put forward recommendations that include increasing the minimum purchase age for certain types of alcohol and for take away alcohol.

The Royal Australasian College of Physicians recently put forward a submission which proposes public consultation on these issues. 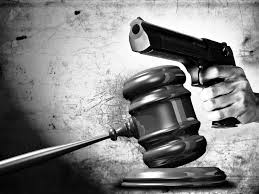 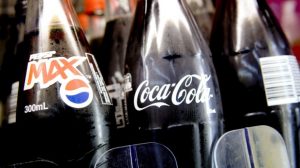 If the Labor wins the next election, they have announced plans to implement a review of the financial services sector – an industry that has been rocked by scandals recently.

Opposition Leader Bill Shorten and shadow treasurer Chris Bowen plan on holding a royal commission into the finance sector if they win the next election.

Mr Shorten explained that public confidence in the banking and finance sectors had taken a hit in recent years and tens of thousands of victims have paid the price, being ripped off by planners, small businesses going out of business because of banks and major insurance companies denying terminally ill people claims.

The royal commission is expected to cost $53 million and will probably take 2 years to complete. 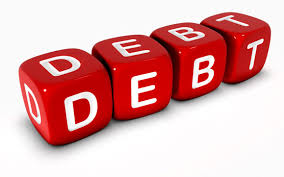 With the recent release of the Reserve Bank of Australia’s quarterly report of household finances came the revelation that household and housing debt to disposable income is at a record-high.

The data for December 2015 shows that record low interest rates have led to the ratio of interest payments to disposable income being at its lowest since early 2003.

The value of household assets has also risen to record levels.

The ratios of household and housing debt to disposable incomes increased by 3.4 per cent and 4.3 per cent over the past year.